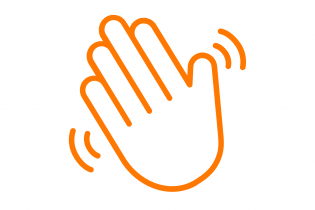 Walk Ins Available
Before coming into the office, please make sure you have your: 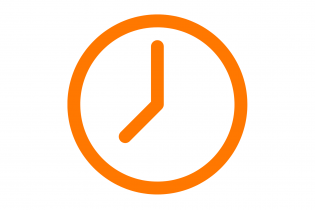 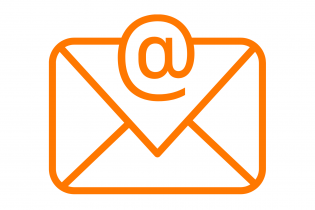 Questions?
We are here to help!
Service is available in person or remotely.
Asistencia en español está disponible!
Email us your questions from your MyVCCCD Email
Email vcadmissions@vcccd.edu

When students apply to any community college in California, Education Code Section 68040 and 68101 and Title 5 Section 54010 require a residency determination be made at the time of application for admission.

Once accepted for when a student has not been in attendance for more than one semester or quarter, their application is subject to residency determination.

Residency determinations are based on the student's answers to application questions and determine the tuition rate for their classes.

Guidelines for determining California residency for tuition purposes are set forth by California Education Code, Title 5, and the California Community College Chancellor's Office in the Student Attendance Accounting Manual.

A resident for tuition purposes is a student who:

Guidelines for determining California residency for tuition purposes are set forth by California Education Code, Title 5, and the California Community College Chancellor's Office in the Student Attendance Accounting Manual.

A nonresident for tuition purposes may include students who:

That day immediately preceding the opening day of instruction of the quarter, semester, or other session as set by the district governing board, during which the student proposes to attend a college.

Students may submit a Residency Reclassification Request if they meet the qualifications for California residency for tuition purposes and have supporting documentation to show their physical presence in the state and their intent to make California their home for at least a year and a day prior to the residence determination date for the term in which they are applying.

The burden of proof to clearly demonstrate both physical presence in California and intent to establish residence lies with the student. The student is required to present evidence in accordance with the California Education Code 68040. The documents presented must be valid, readable, and dated to show continuous physical presence in California for one year and one day prior to the residence determination date for which reclassification is requested.

The residency reclassification request option is for students who initially applied to the college and were accepted as nonresidents for tuition purposes. Students who were not yet eligible to establish residency, took classes, and now believe they have met the residency eligibility requirements will select this option.

Assembly Bill 540 is an exemption from the payment of nonresident tuition for certain students who have attended high school in California and received a high school diploma.

In accordance with Education Code Sections 68074, 68075, 68075.1; and Title 5 Sections 54041 and 54042 active members of the military who are present in California under military orders except those assigned to California for educational purposes, are exempt from nonresident tuition for the duration of their enrollment at a community college provided they meet the criteria outlined in the California Community College Chancellor's Office Student Attendance Accounting Manual.

In accordance with Education Code Sections 76140.5 and Government Code Section 811.2 students hired as peace officers by the state or any city, county, district, or other local authority or public body of or within the state of California may be classified as a resident for enrollment in and completion of police academy training courses at a college or academy.

In 2017, the California Legislature also enacted Assembly Bill 343, which establishes a new exemption from nonresident tuition for refugees with special immigrant visas (SIVs) who have fled Afghanistan, Iraq, Syria or other countries.

In accordance with Education Code 68075.5 and Title Five Section 54041 a student who was a member of the armed forces of the United States stationed in California on active duty for more than one year immediately prior to being discharged shall be exempt from paying nonresident tuition for up to one year if they reside in the state, intend to establish residency in California, and apply for the exemption within two years of being discharged, provided the meet all the criteria outlined in Assembly Bill 2478.

A “covered individual” is defined in the VACA Act as:

Students eligible for VA education benefits must provide a “Certificate of Eligibility” (COE) by the VA confirming the approved education benefits for the veteran or eligible dependent to basic educational assistance under chapters 30 and 33 of title 38, U.S. Code. The DD Form 214, Certificate of Release or Discharge from Active Duty, generally referred to as a "DD 214", shows the effective date of the veteran's discharge from active service and may also need to be submitted to assist with confirming the “covered individual” status. 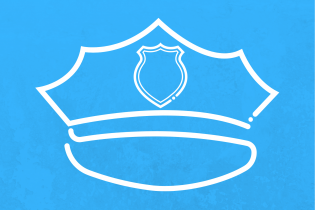 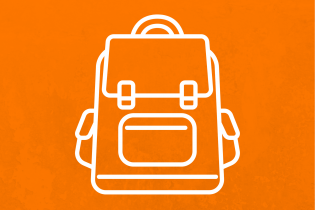 Dual Enrollment
K-12 Students, Counselors, and Parents - Learn more about the steps to get started taking college classes while you are still in kindergarten through high school.
Get Started 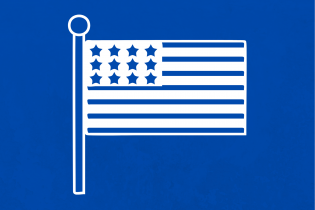 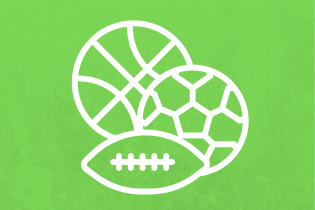 Student-Athletes
Student-athletes and Eligibility Specialists - Learn more about the steps to get started competing in a CCCAA Sponsored sport and find information regarding tracers.
Get Started