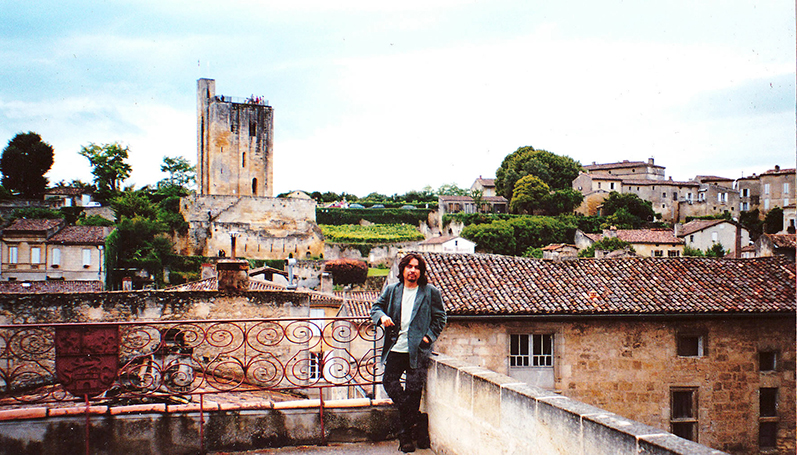 César A. Mateus Ph.D. has been teaching, performing, recording, and composing for over 25 years. He has been teaching at Ventura College and the Los Angeles Community College District since Fall 2000. He has also been on the faculties of Ventura College, Santa Barbara City College, Westmont College, and visiting professor at Cal State University, Los Angeles.
His teaching specialties are Rock, Blues, Classical, Flamenco, Jazz Guitar, and Composition & Theory.

He has recently performed on the "Smallville" and "Charlie's Angels" television series, and also performs in France and Montréal, Québec. He composes orchestral music, Jazz, and in June 2008 released a Latin Jazz CD "Of Red and White" with Brent Fischer, Frank Petrilli, Robert Fernandez and an all star line-up of renown musicians.

He currently performs at Vitello's, in Studio City, California where he leads the César Mateus Latin Jazz Group!