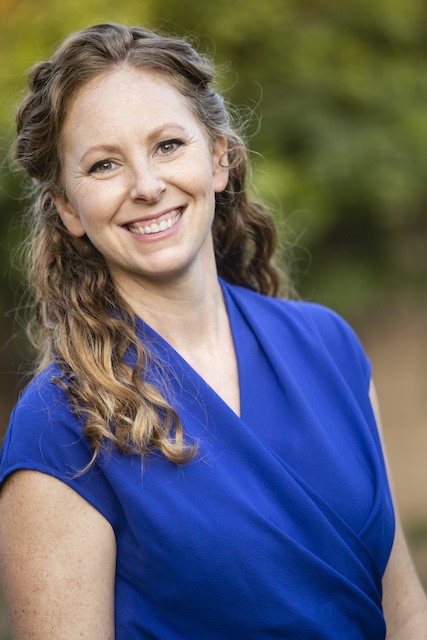 As a professor, teacher, pedagogue and technician, Tara Eisenhauer enjoys teaching both voice and choir. At the collegiate level, she currently teaches at Ventura College; both voice class and private lessons. She formerly taught at the College of Western Idaho. Mrs. Eisenhauer’s continued passion and education in vocal science and pedagogy has led her to have a thriving private studio, teaching all styles of singing.  Many students have gone on to sing in productions & bands of various genres with great success.

She also serves as a Minister of Music & Choral Director for St. Paul’s Episcopal Church in Ventura, CA, where she directs and conducts St. Paul’s Choir. The choir has grown from a small handful of singers to 20+ committed and versatile, mostly volunteers who strive for excellence and follow their calling to serve in music ministry.  A versatile conductor, singer and musician, she has led and assisted in various ensembles: Pacific Chamber Singers, Ventura College Choir, and various choirs in Santa Barbara. She frequently works with choral groups both in preparation and polishing choral pieces and solos, and brings a unique perspective with vocal science & pedagogy influence to address common vocal issues.

After receiving her Undergraduate from the University of Redlands with emphasis in Performance, Conducting, and Composition, she received her Masters degree from the University of Southern California (USC) in Vocal Arts.  Mrs. Eisenhauer sang in various summer/singing programs both in Southern California and abroad. As a soprano herself, she enjoys singing all styles of music including classical, musical theater, pop/contemporary, rock, jazz, folk, country and more.  Her professional singing career consists of opera roles, (both lead and chorus), and as a soloist and chorister for dozens of masterworks.  Mrs. Eisenhauer has performed with LA Opera in several productions.  She has also sung with Opera Santa Barbara, and was Opera Idaho’s Artist in Residence for 2010-11 season. In her spare time, you can find her enjoying the great outdoors with her family and dogs.