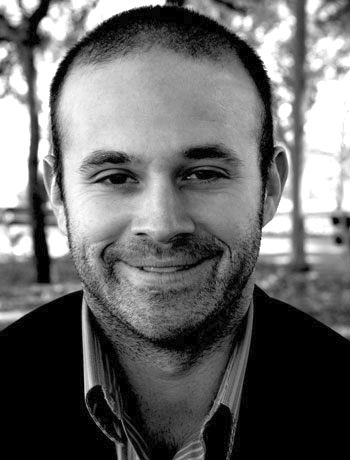 As a conductor, Wilson served as Assistant Conductor and Chorus Master of Opera Santa Barbara for five seasons and over twenty productions. He recently conducted The Consul and Don Pasquale with Opera Santa Barbara, and has appeared as guest conductor for the UCSB Orchestra and Opera, receiving top prize for collegiate opera production from the National Opera Association for the production of Twelfth Night.

Wilson is the Director of Voice, Choir, Opera and Musical Theatre, and Department Chair for the Performing Arts at Ventura College, where he has directed and/or music directed over thirty productions. Additionally, he has been on faculty at the Tanglewood Institute through Boston University, Augustana College, and University of California-Santa Barbara. He is a member of the National Opera Association, National Association of Teachers of Singing, and champions the training of young singers. He has students in Broadway tours including School of Rock, Rock of Ages, and Hamilton. He has recently embarked on a project to rediscover and remount works by Gian Carlo Menotti that have been lost since their debuts on NBC and CBS in the '60s and '70s. Wilson received Voice Performance degrees from Augustana College (B.A.) and Boston University School of Music (M.M.) and also holds degrees in Computer Science/Mathematics from Augustana. In his free time, Wilson likes to compete in marathons and other endurance sports, and he recently completed his fifth Ironman race in Zurich, Switzerland.