More Information will be posted in the Fall 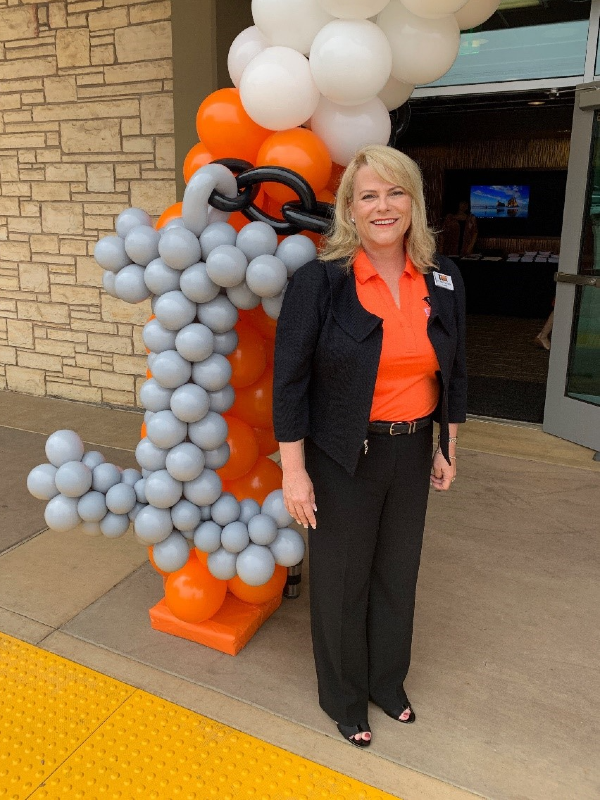 Ventura college is excited to celebrate UndocuAlly Week of Action October 18-22, 2021 and show our support for VC Undocumented Students, their families, and allies.

As the President, I whole heartedly support VC's Undocumented Student Action Week, and we hope the college community is able to attend the webinars and events throughout the week.

VC cares about our undocumented students and wants to be part of their support system to achieve their academic goals to benefit themselves and their family with better employment opportunities.

Lastly, I want to offer my most sincere thanks for the planning efforts of the VC UndocuAlly Taskforce who coordinated VC Week of Action events. 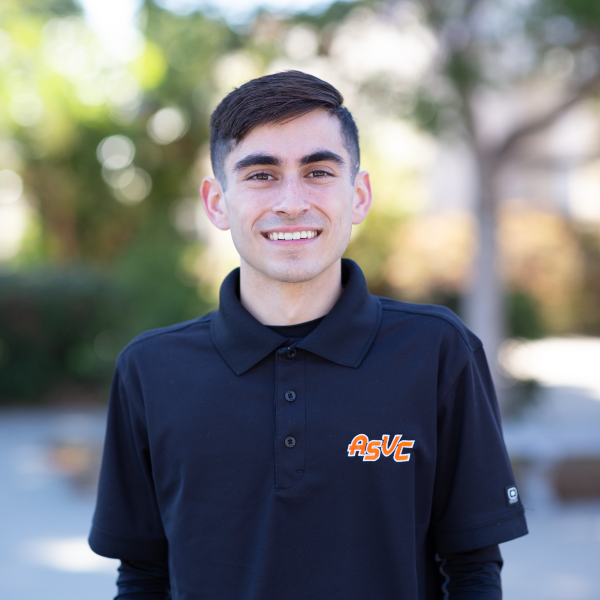 The Associated Students of Ventura College are proud supporters of the undocumented members of our community and are excited to be celebrating UndocuAlly Week of Action.  We hope that the undocumented students of Ventura College are able to find allies who will support them in continuing to pursue their educational goals during the several webinars and fun events planned for this week.  ASVC knows that the support must not stop after this week so we will continue to advocate and cheer for our undocumented students following the end of Week of Action.

We also want to express our gratitude to those in the UndocuAlly Taskforce who planned the events this week.  It is because of their tremendous efforts that we are better able to serve these members of our community. 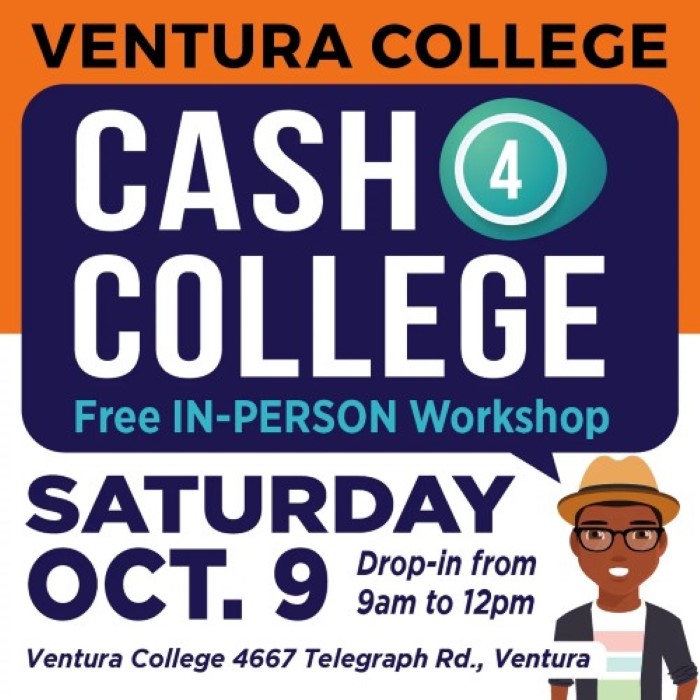 Topic: A virtual conference bringing together legislators, administrators, educators, students, and community members from across California to celebrate the successes created through AB540.  Join to commemorate this important legislation and highlight institutional support efforts - as well as build a statewide plan to reduce barriers and propose legislative solutions.  Together we can advocate for the equitable implementation of AB 540 across the CCCs, CSUs, and UCs.

Topic:  Join us in the MCE/MCW Quad at the main campus or at our VC East Campus in Santa Paula for some painting and creative art activities!  Participants will receive a free lunch.

Topic:  This year marks the twentieth anniversary of Assembly Bill 540, the landmark legislation that opened the doors of higher education to thousands of undocumented students by removing the burden of out-of-state tuition.  Join for a special conversation featuring Acting Chancellor Dr. Daisy Gonzales, Chancellor Dr. Joseph I. Castro, President Dr. Michael V. Drake, and President Kristen Soares that will highlight systemwide efforts to support AB 50 students and discuss shared commitments to continue addressing challenges that remain in order to support the success of all of our undocumented students.

Career Pathways for DREAMers After College

Topic: Join Tania Wilcox, Director of College and Scholarship Programs at The Dream.us for a discussion of the different career pathways available for undocumented students after college.

Topic:   Join us for our drop-in Zoom sessions and work one-on-one with a financial aid staff member and receive assistance completing the 2022-2023 FAFSA or California Dream Act Application.  For a check list of documents to gather before completing your FAFSA or CADAA, please click here: English Checklist/Spanish Checklist.

Topic:  Come and learn more about your career options with Counselor Cristina Garcia.  The presentation will cover work opportunities and internships for Undocumented Students.  You will also have an opportunity to ask your questions in regards to licensures and much more!

Topic:  This webinar will cover how different programs and services, including financial aid and counseling can be integrated to support undocumented students.

Topic:  Jose Antonio Vargas is a Pulitzer Prize-winning journalist, Emmy-nominated filmmaker, and Tony-nominated producer.  A leading voice for the human rights of immigrants, he founded the non-profit media advocacy organization Define American, named on of the World's Most Innovative Companies by Fast Company.  In 2020, Fortune named him one of its "40 under 40" most influential people in government and politics. His best-selling memoir, Dear America: Notes of an Undocumented Citizen, was published by HarperCollins in 2018. His second book, White is Not a Country, will be published by Pantheon Books in 2023.

In 2011, the New York Times Magazine published a groundbreaking essay he wrote in which he revealed and chronicled his life in America as an undocumented immigrant. A year later, he appeared on the cover of TIME worldwide with fellow undocumented immigrants as part of a follow-up cover story he wrote. He then produced and directed Documented, an autobiographical documentary feature film that aired on CNN and received a 2015 NAACP Image Award nomination for Outstanding Documentary. Also in 2015, MTV aired White People, an Emmy-nominated television special he produced and directed on what it means to be young and white in a demographically-changing America. In 2019, he co-produced Heidi Schreck’s acclaimed Broadway play What the Constitution Means to Me, which was nominated for a Tony Award for “Best Play” and is streamable on Amazon Prime Video.

Among accolades he has received are the Freedom to Write Award from PEN Center USA and honorary degrees from Emerson College, Colby College, and the John Jay College of Criminal Justice. Passionate about the role of arts in society and promoting equity in education, he serves on the advisory board of TheDream.US, a scholarship fund for undocumented immigrant students.

A product of the San Francisco Bay Area, he is a proud graduate of San Francisco State University (’04), where he was named Alumnus of the Year in 2012, and Mountain View High School (’00). An elementary school named after Vargas opened in his hometown of Mountain View, California in August 2019.

Topic:   Stop by the VC Financial Aid Computer Lab and work one-on-one with a financial aid staff member and receive assistance completing the 2022-2023 FAFSA or California Dream Act Application.  For a check list of documents to gather before completing your FAFSA or CADAA, please click here: English Checklist/Spanish Checklist.

Topic:  Come join in a virtual conversation with leaders from across Ventura County and the ways in which we can advocate for the undocumented community in the area.

Topic:  Representatives from Cal State University, Channel Islands and California Lutheran University will be available to discuss how their institutions support undocumented students.

Topic:  This webinar will focus on the importance of intentional, evidence-based practices to use state investments to support student success.  We will share a brief introduction to the state policies that provide these funds (SEAP, AB 1645) and remind our audience of the purpose of these policies. Then we will share examples of colleges that are using the dollars to meet the intent and spirit of those policies.

Topic: Join us for a legal update presented by the UFW Foundation.   The presentation will focus on the current state of the DACA program, including a review of eligibility requirements and the significance of recent legal developments, as well as alternatives to DACA.

This information will be presented in Spanish.

Topic: Learn how to open a bank account and other baking tips for undocumented students.

Topic: his webinar will focus on the importance of ensuring that undocumented students have equitable access to effective resources and programming, while also acknowledging concerns around anonymity. The goal is to prioritize students by identifying data collection and evaluation approaches that need not rely on unitary student-level data. Which strategies and methodologies can leaders use to meaningfully assess the effectiveness of Dream Resource Centers & Liaisons, AB 540, etc.? This session will also elevate existing and new data that can be used to inform evidence-based decision-making as we continuously improve programs, policies, and practices.

Topic: Informational session on health care for undocumented families.  Participants will have an opportunity to get their questions answered as well.

Topic: This webinar will provide an overview of state, federal, and institutional policies and resources that serve to benefit undocumented students on their educational journey. Specific topics will include AB 540/SB 68, the California Dream Act,  Dreamer Resource Centers, and Immigration Legal Services.

Target audience: Open to everyone 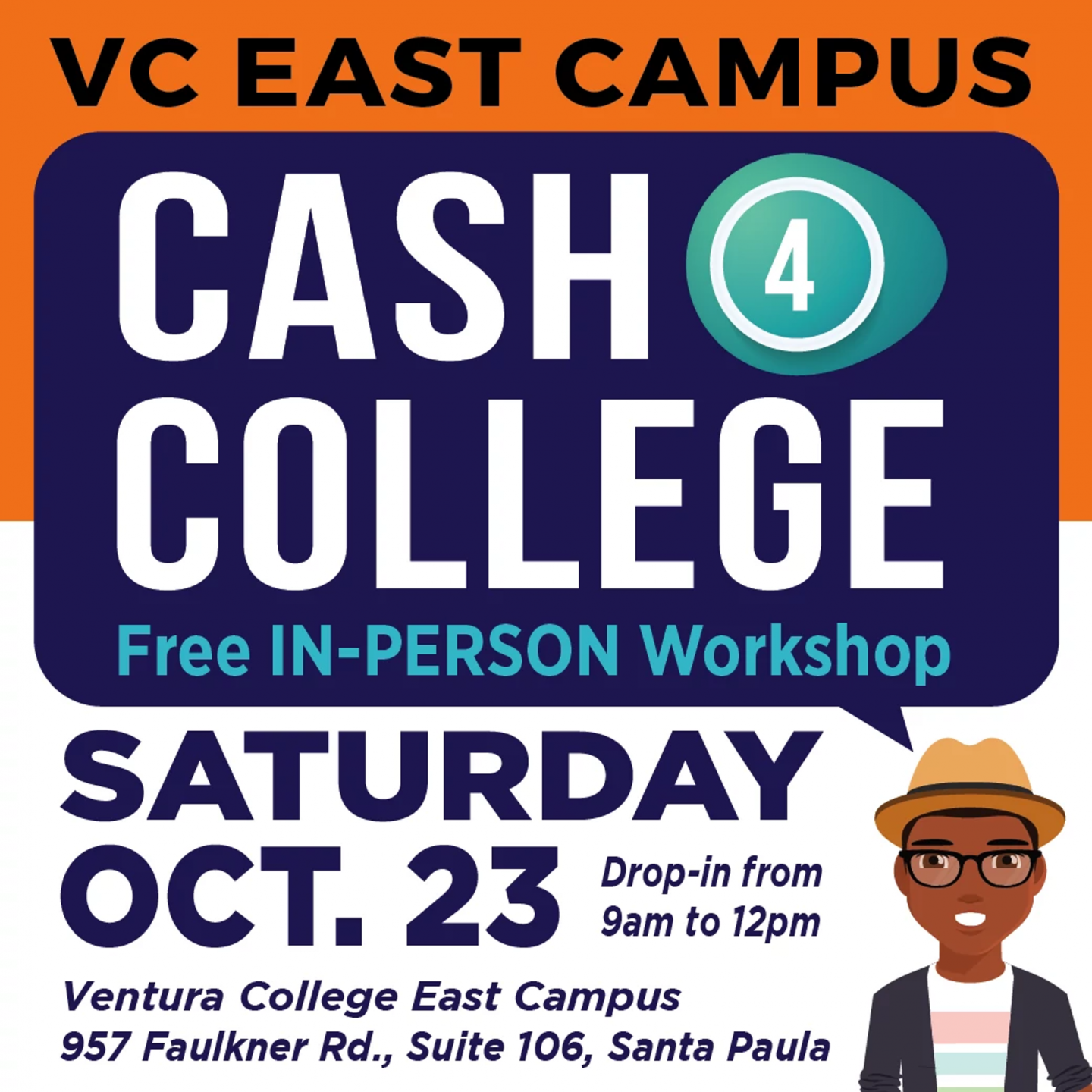